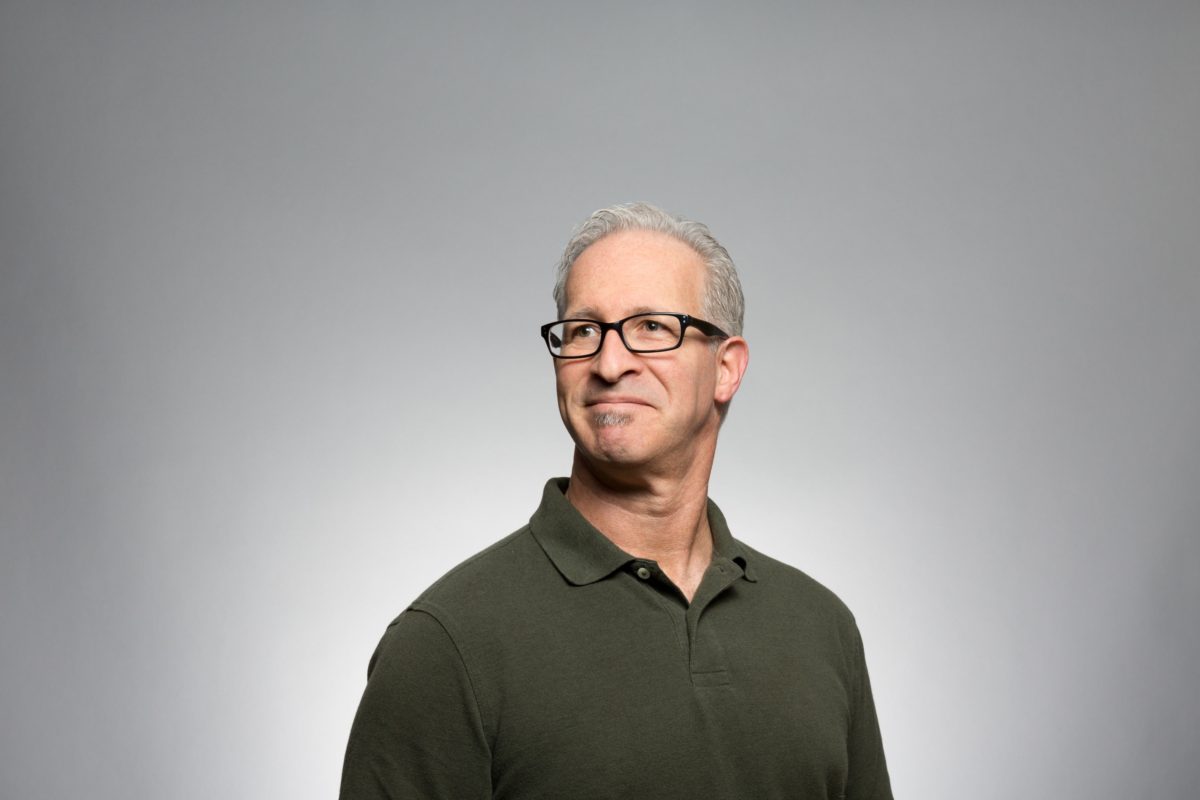 RevenueFactory recently posted a job listing for a paid social media coordinator when internal executive Dave Davidson, who purposefully won’t call social media channels by their appropriate name, proposed “Let’s just give it to Julie – she get’s the whole twitter-book snatch-chap or whatever it’s called.”

Julie, a young post-doc hired as a data analyst eschews social media. “I don’t even have social accounts,” she said. “I’ve told that to Dave a million times, and to quit looking at me like that or I’m going to HR.”

Davidson also recommended his friend’s daughter, who’s always taking photos for her picture boards, or the young front desk attendant. “She’s not doing anything anyways. Just get her on there and get us the likes.”

While Davidson feigns an aloof ignorance towards social media, he’s secretly known around the office as 420DJdave69, the namesake of his not-so-clandestine Instagram moniker used to stalk scantily clad butt-models and hustle his Sound Cloud channel.
zakweinberg
Revenue Factory
No Comments
17 Likes 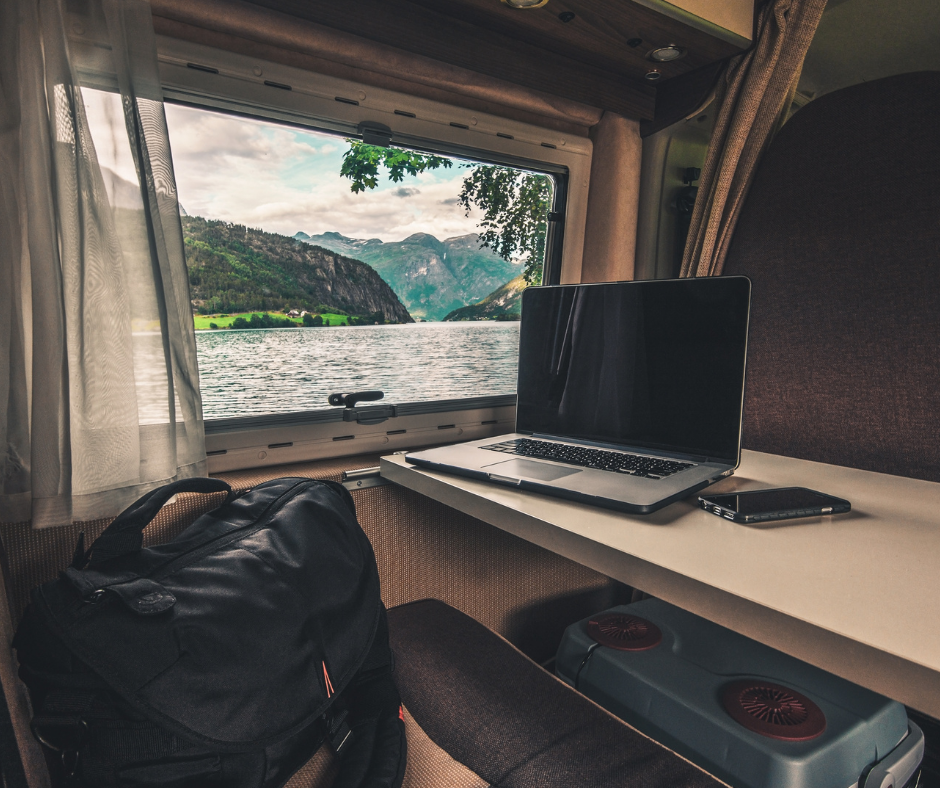 Is WFA (Work From Anywhere) The New Normal? 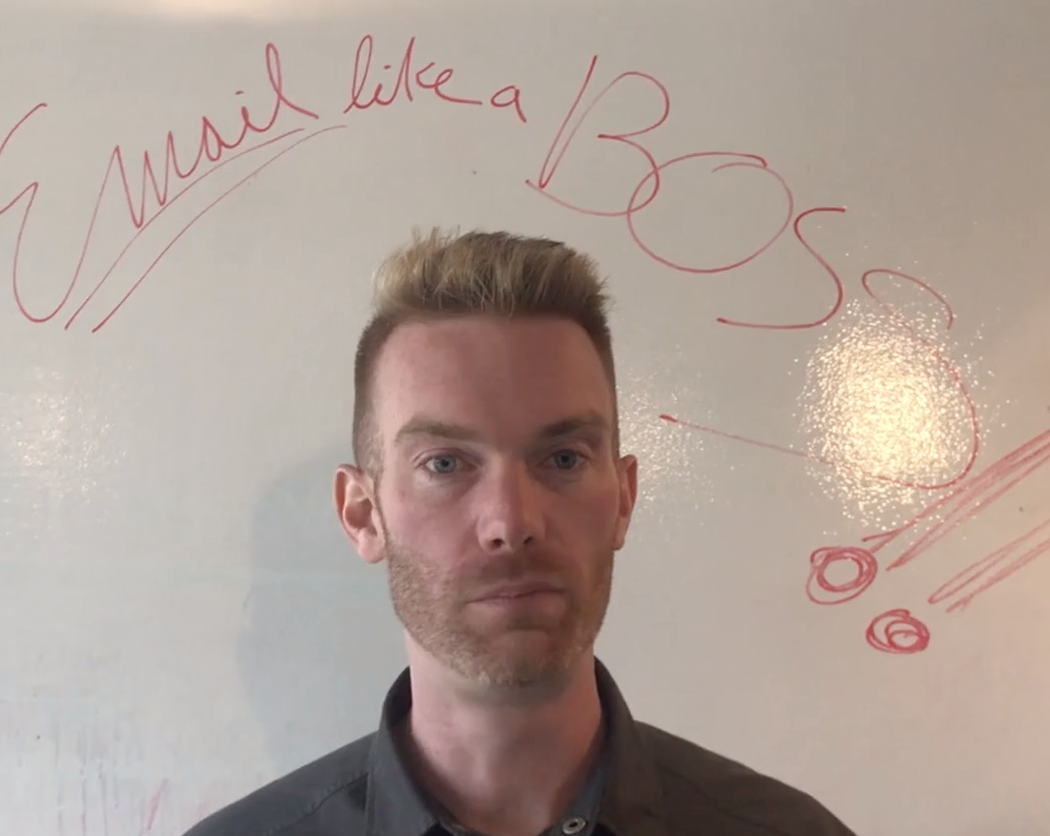 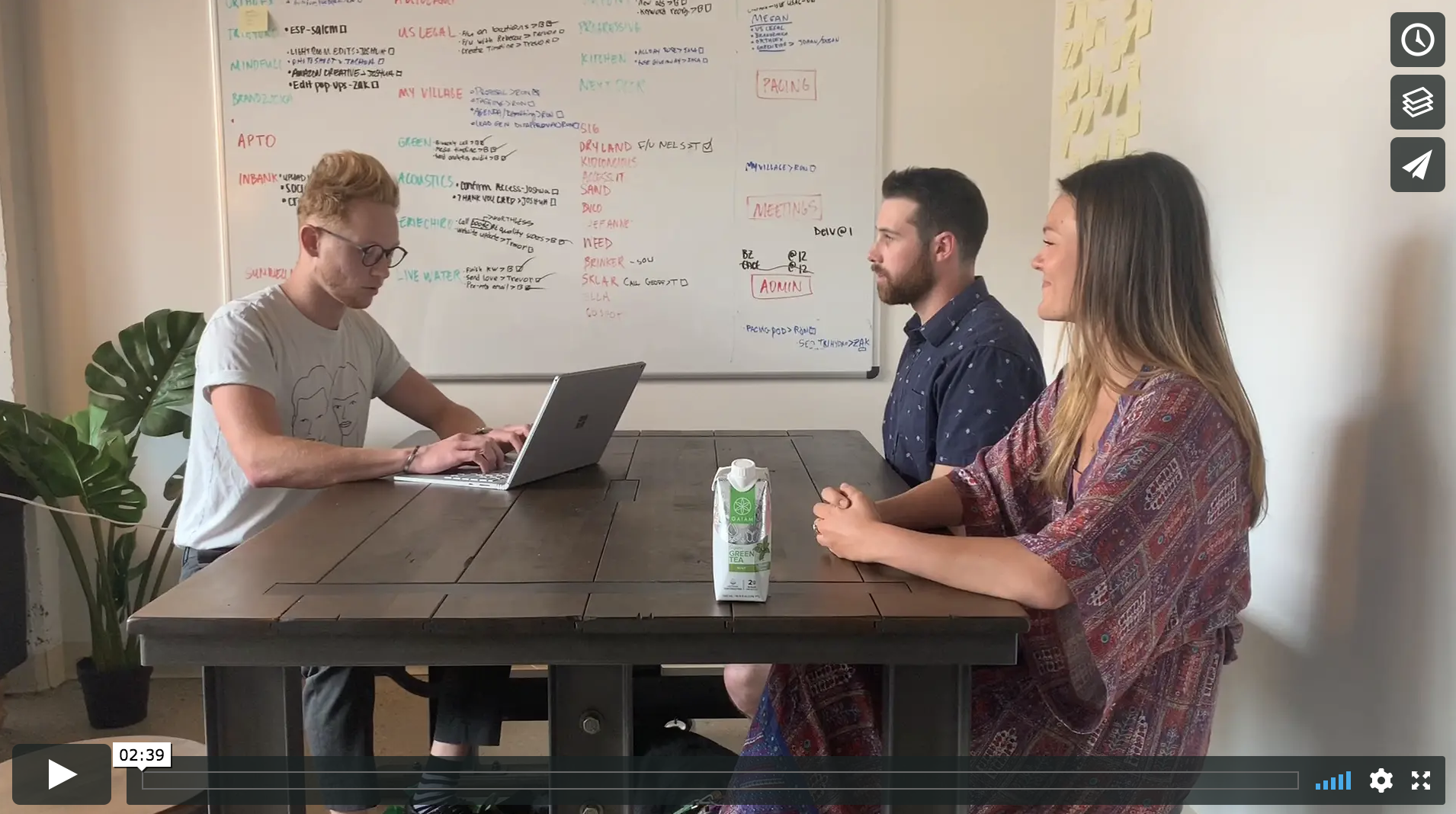 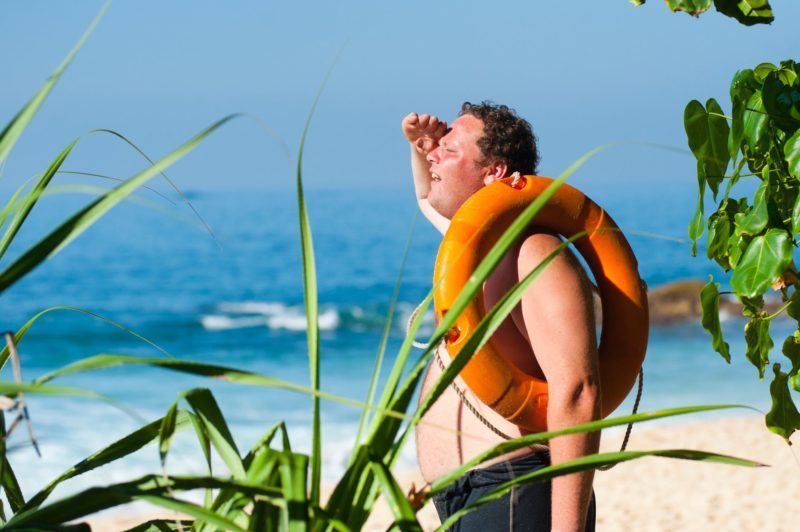